Our chapter has placed a new 10-foot-by-23-foot billboard at 10th Avenue and Broadway in Denver.

“Practicing distancing is extremely important these days,” notes FFRF benefactor Monty C. Cleworth. “Not just distancing for COVID reasons, but also distancing between church and state. We wouldn’t want to transmit anything that is unhealthy and dangerous.”

Among local state/church issues is the taxpayer bailout money received by Denver-area churches. Associated Press, which found that the Roman Catholic Church was one of the largest recipients of the pandemic relief Paycheck Protection Program, receiving from $1.4 billion to $3.4 billion, reports that the Denver Archdiocese’s share was at least $1.9 million. Last fall an investigation revealed that more than 150 children were abused by 43 priests in the archdiocese and in the Colorado Springs and Pueblo dioceses.

Additionally, other Colorado churches and faith-based organizations have received millions of tax dollars in PPP loans.

“This is an unprecedented use of taxpayer money to pay the salaries of priests, pastors and staff of faith-based organizations, yet there is no accountability to taxpayers by these entities,” says FFRF Co-President Annie Laurie Gaylor.

The billboard will be up for one month.

Morgan Carroll joined members of the Freedom From Religion Foundation Metro Denver Chapter on a Zoom meeting on Thursday, June 18th, 2020 to discuss her book, Take Back Your Government A Citizen’s Guide to Grassroots Change. A recording of the meeting is available here.

Morgan Carroll is an Activist, Author, and former State Legislator from Colorado and is currently the Chairwoman of the Colorado Democratic Party. Morgan represented Colorado House District 36 in the city of Aurora from 2004 to 2008, and she represented the state’s 29th Senate district from 2009 to 2017. Carroll served as President of the Colorado State Senate from 2013 to 2014 and as minority leader in 2015. In addition to her legislative work, Carroll works for the law firm of Bachus & Schanker.

Morgan Carroll has always stood up for Coloradans no matter how powerful the lobbyists or big business, and no matter how hard the fight. She has held many positions in the house & senate over the years including:

Morgan Carroll’s book, Take Back Your Government, a Citizen’s Guide to Grassroots Change, is available on Amazon. – https://amzn.to/3eEXied.

Sarah M. Levin is the founder of Secular Strategies, a consulting firm that is pioneering the mobilization of secularist voters and empowering policymakers, lawmakers, and change-makers to be effective champions of secularism in the United States.

Sarah joined the Freedom From Religion Foundation Denver chapter for a Zoom meeting on Saturday, May 16, 2020.

Dr. Vince Markovchick spoke to the Freedom From Religion Foundation: Denver chapter on Saturday, June 1st on the topic of Medicare for All.

Dr Markovchick’s interest in access to affordable quality health care comes from the myriad outpatient encounters he has had with patients in the Denver Health ED many who had serious illness and injuries but no had no health insurance.

His current focus is on the unsustainable absurdly high cost of health much of it due to waste, fraud, and abuse on the part of private health insurers, drug companies, hospitals, and health care providers.

Dr. David Eller was the speaker at our chapter meeting on Saturday, April 20, 2019. The subject of his presentation was agnomancy. Agnomancy is the conjuring of ignorance. Read his presentation here.

This weekend the Freedom From Religion Foundation – Denver chapter met to mail letters to Colorado school district superintendents and State Board of Education members. The letters educate school district staff about common church-state violations and how to prevent them.

Each year the national office of the Freedom From Religion Foundation addresses thousands of state-church violations around the nation, more than half of which involve public schools. FFRF attorneys have written to Colorado school districts about such violations in the past two school years.

Most recently, The Todd Becker Foundation, a Christian ministry, was scheduled to appear at a Burlington Middle School assembly on Nov. 28, 2018. FFRF sent letters to the Burlington School District and several area school districts that were scheduled to attend the event, warning them that it will involve members of the Todd Becker Foundation reading from the bible and praying with students, which is a violation of the Establishment Clause.

We sent the letters with an accompanying pamphlet “Top 10 Public School State/Church Violations” to help educate district staff on how to protect students’ rights of conscience.

The FFRF Metro Denver Chapter is available to answer any questions and assist in providing attorneys from our national office. 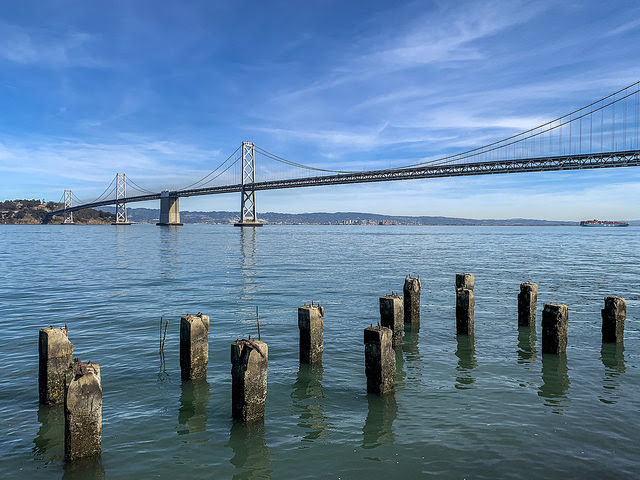 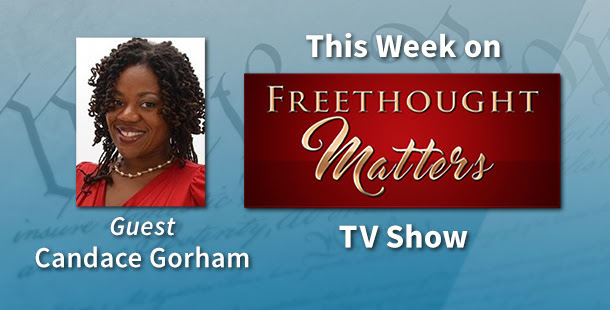 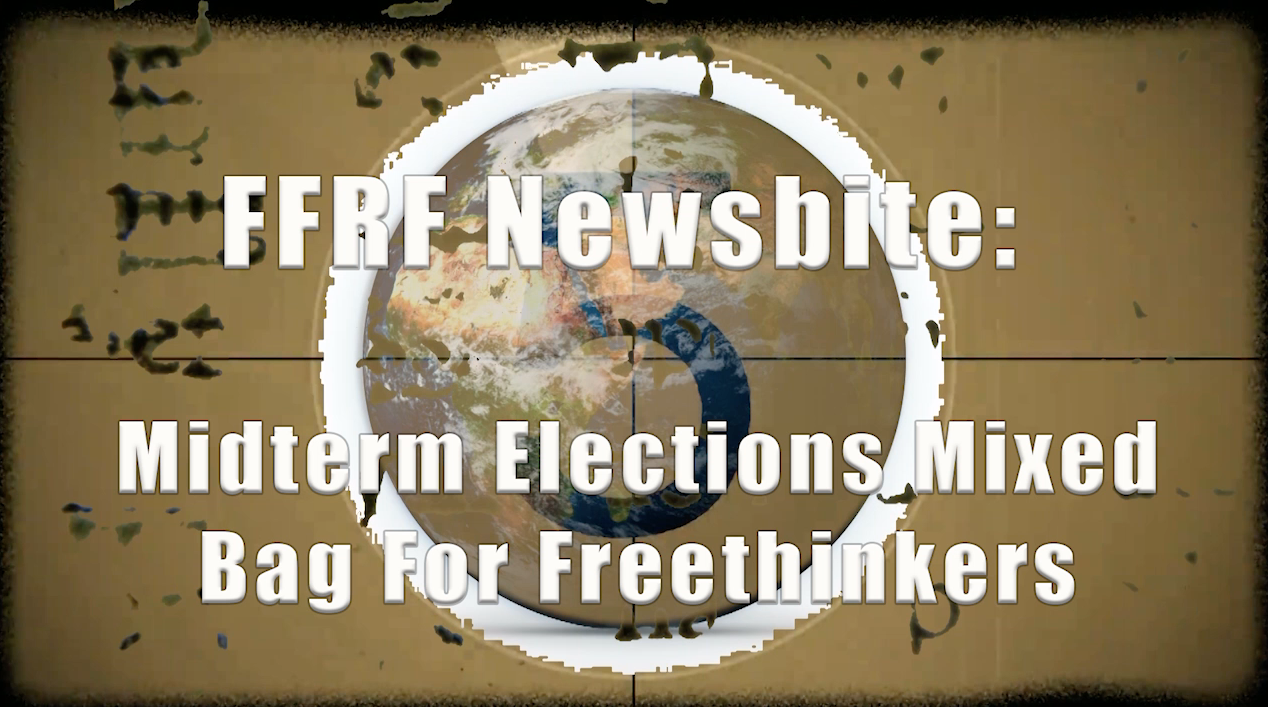